There are many studies and opinions about the origins of the OUD, some of which consider that the inventor of the OUD is "Lamek" of the sixth generation after "Adam."  While Al-Mobared mentioned in his book the "The Complete History” that Noah was the first one to make the OUD. It was also said that "Jamshid" king of Persians, made the first OUD.  Other historians recall that the OUD appeared in Egypt more than 3,500 years ago, and a Pharaonic OUD was found in the tombs of Taiba dating back to 1300 BC.

Arabs have known many types of Oud in the past; briefly, we can list the following:

Al-Mizhar: It appeared after Islam, and its soundboard was made of bull skin.
Al-Karan: It is the Oud that dates back before al Mizhar era.
Madrasat Oud: Similar to mandolin.
Full Oud: larger than Al Mizhar.
Al-Barbot: It is believed that its maker Jamshed was  king of the Persians.
Al-Muter: A multi-stringed instrument that resembles today OUD.
Al Chabouti: It is the Oud created by Mansoor Zalzal in the Abbasi era, which is rectangular in shape, similar to carp fish.
Singer: It is the Oud created by Safi al-Din Al-Armawi.
Oud al-Sanaani: It is considered one of the currently extinct instruments, and its use has been reversed after the modern OUD entered Yemen, and it was also called "Al-Qambus”.

All these types of OUD differ in form, material and measurement as well. As a result,  a subsequent variety of their sounds and their scales.

Nowadays, the OUD is made of nearly sixty pieces of wood of different kinds. The quality and number of strings have also changed. The number of strings has evolved, in the time of al-Kindi and al-Farabi, it was four, and some sources indicate that Zaryab (born 777 AD) has added the fifth string to the OUD in Andalusia. Today, however, it has recently been developed, the “sixth string”  is still the subject of differing opinions.

In the view of Mr. Salim Al-Helou, Author of “History of Oriental music” Published 1974; the Oud has a long history, and if we limit ourselves to mentioning the development of its making, those who excelled in playing it and who worked to improve it during all these eras we cannot finish the list. We choose to mention its superiority and control over all the Eastern instruments in general and Arabic instrument in particular; it even overcame the Eastern nation music of all kinds and moved to Andalusia with the movement of Arabs to Europe; it also moved its name with it at all stages of its development, it was uttered in all European languages, for example, Lute ( English), Lut ( Denmark), Liuto ( Italy), Laute ( Germany), Luth ( French), Laud ( Spanish). 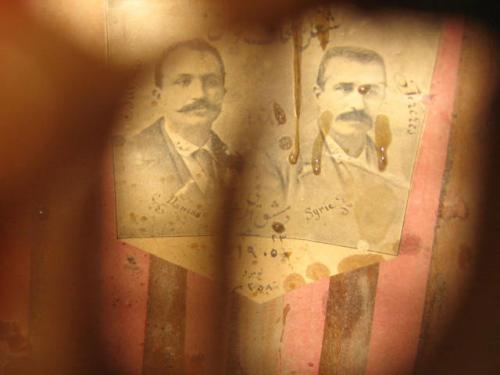 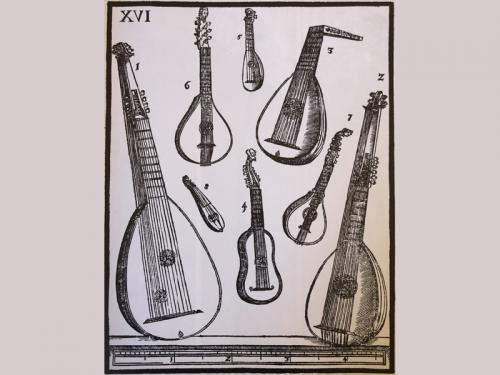 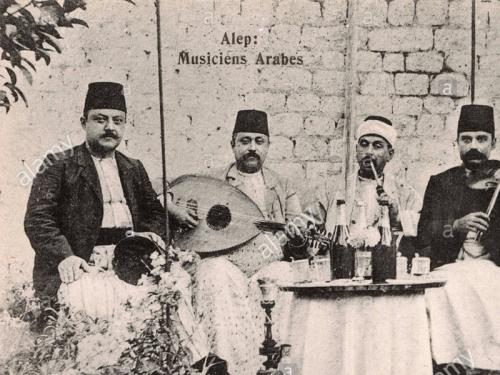 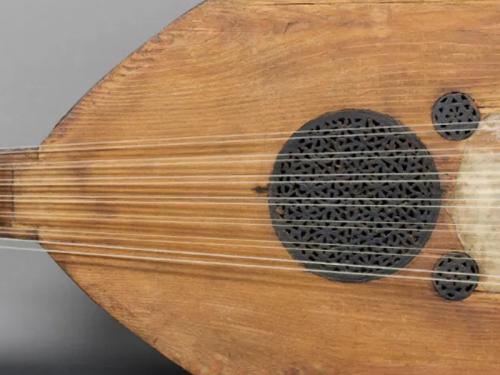 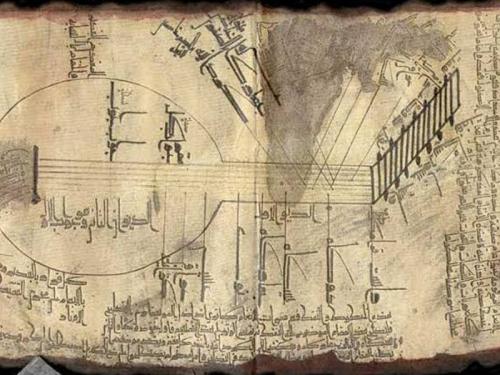